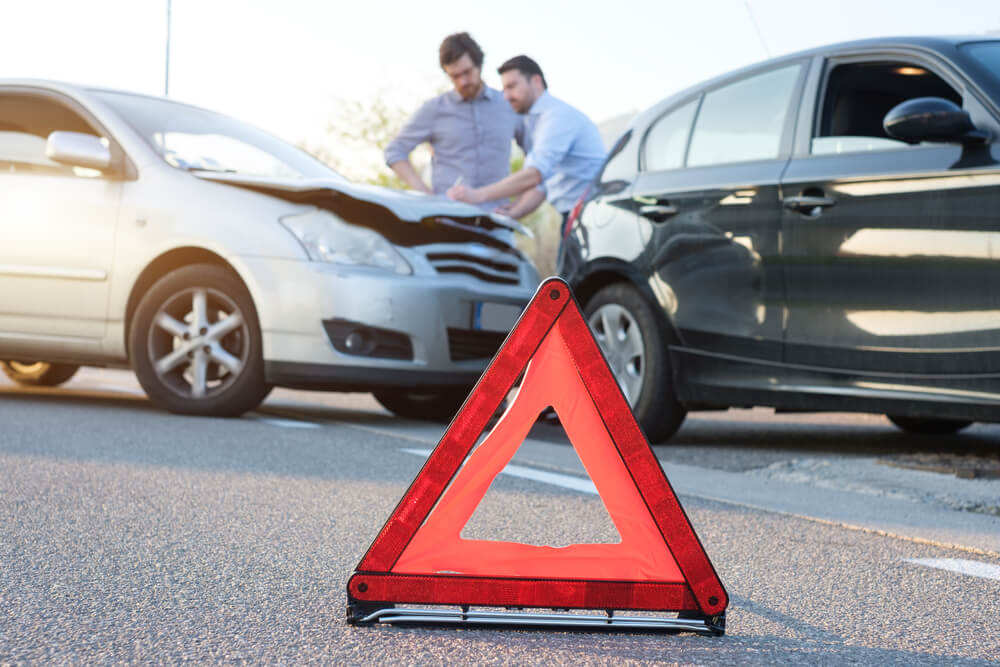 Accidents in the HOV Lanes

While HOV lanes are convenient, they can also be hazardous. If you’ve been injured in an HOV lane accident or any other type of crash, you can seek compensation with help from a Las Vegas car accident lawyer.

The main purpose of HOV or high occupancy vehicle lanes is to essentially decrease peak period travel times. In Las Vegas, HOV lanes can be used by cars that are carrying two passengers or more, including ridesharing or carpool services, emergency vehicles, buses, and even motorcycles. Do note, though, that trucks with more than two axles can’t use HOV lanes, and pets are not considered passengers.

HOV lanes serve various purposes, both from an individual and community perspective. For a lot of people, HOV lanes can help save time and fuel costs as well as lower the stress related to daily commutes. For the community, they help manage traffic congestion, support mobility, provide more transportation options, allow for improved use of infrastructure, and promote mass transport by prioritizing access. On the other hand, HOV lanes also come with specific risks and dangers.

While drivers face the same hazards, including drunk drivers, reckless drivers, and distracted driving, as drivers in general-purpose lanes, drivers can potentially face extra risks in HOV lanes. These extra risks include the following:

It’s also vital to note that not all vehicles can use HOV lanes, and it’s crucial that drivers are aware of this to help avoid accidents and traffic violation citations.

If you or someone you love has been injured in an HOV accident due to another driver’s negligent actions on the road, you can pursue financial compensation for your losses. These losses can include all your past and future medical expenses, lost income, pain and suffering, among others. You can discuss the facts of your case with our experienced Las Vegas car accident lawyer here at Breeden Malpractice & Injury Law so you can understand your legal options and your claim’s value. Reach out to us to schedule your free consultation by calling (702) 819-7770 or filling out our online contact form.