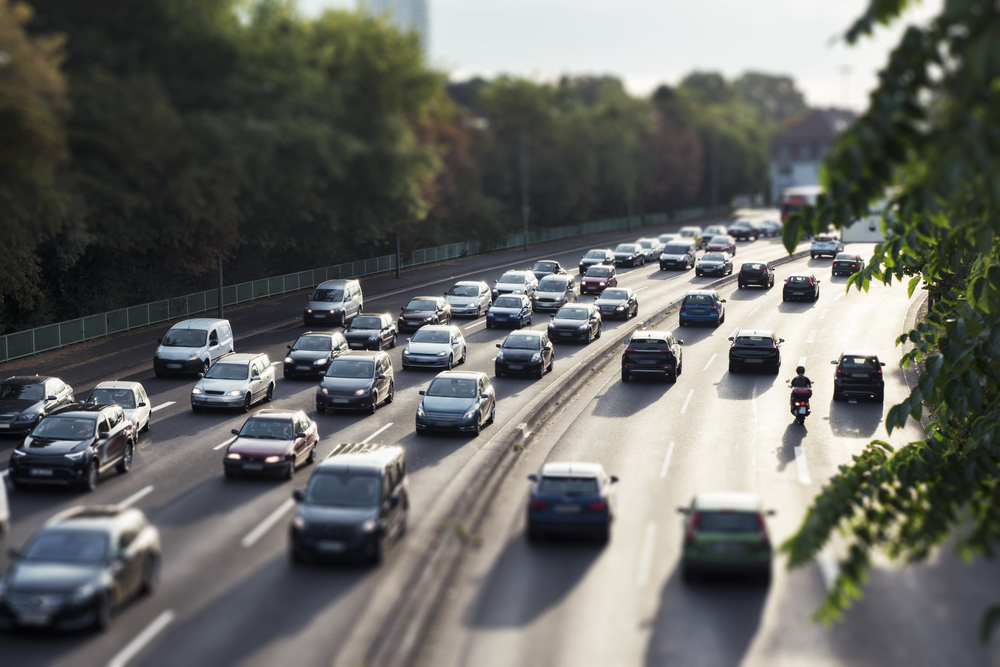 Las Vegas is home to some of the most congested roads in the country, increasing the risks for drivers. This is made even worse when drivers act recklessly and aggressively behind the wheel. Contact a Las Vegas car accident lawyer for help.

While it sometimes seems like Las Vegas drivers are not going anywhere in a hurry during rush hour, it does not make reckless motorists any less dangerous. Drivers do not need to speed to pose harm to other drivers and their passengers. Rush hour is when Las Vegas roads are the most dangerous. In their hurry to get where they are going, some drivers throw safety out the window as they put their needs to keep moving ahead of your need for safety.

The I-15 at the I-515 is one of the worst traffic bottlenecks in the country, which shows that drivers are out in force during rush hour. Traffic on both the highways and the Las Vegas Strip becomes intense in the late afternoon as people try to get home from work and the tourists head out for the evening. The congestion and the desire to get somewhere makes it seem like some motorists have lost their minds.

Why Are There More Accidents at Rush Hour?

In general, rush hour sees the most car accidents of any time. Nationwide estimates are that one in every four car crashes happens during this short period of time.

More cars on the road are only part of the reason for the increased danger. There are other reasons why late afternoon and early evenings are riskier times:

Beyond the unsafe drivers, there are a number of other risks during this time. Some drivers begin to drink at the office or stop at a bar or liquor store to grab something on their way home. As a result, the risk of a drunk driving accident increases.

Some drivers may be simply trying to take out their stress and frustrations from work on other drivers. These motorists may just feel the need to act with dominance and abandon any pretense of care about anyone else.

All of this adds up to a situation where the morning and afternoon rush hours have the highest percentage of fatal crashes than any other time periods during the day. More cars on the road combined with hurried and aggressive drivers increase the chances that someone may be killed in the crash. The 6 PM hour has the highest fatality rate of all time periods, in part because aggressive drivers make the road a more dangerous place for everyone.

If you or a loved one has been injured in a car crash at rush hour or any other time, you should speak with a Las Vegas car accident lawyer at the firm of Breeden Malpractice & Injury Law. Call us today at (702) 744-9427 or contact reach out to us online.