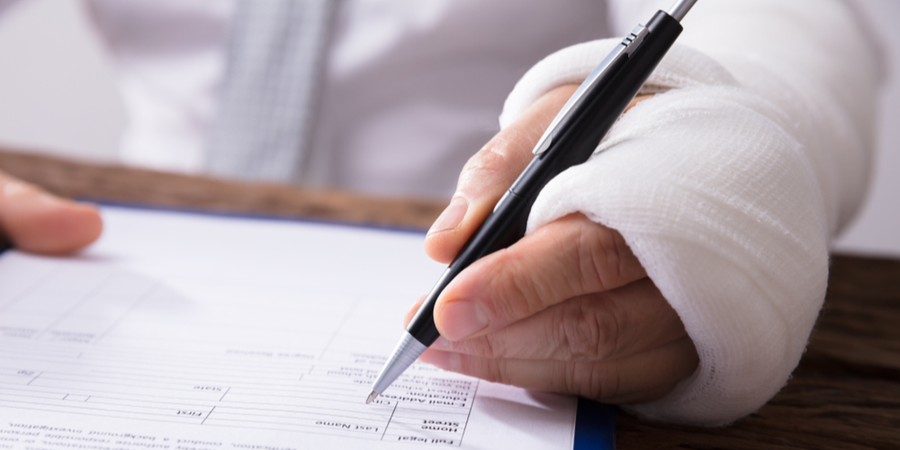 If you’ve been injured in an assault, your assailant will be tried in a criminal court, but the only way for you to recover on the damages you’ve suffered is through a civil court – in much the same way that other types of personal injury cases are tried.

Typically, clients look to personal injury attorneys after they’ve been injured in accidents that were caused by the negligence of someone else, such as traffic accidents and slip and fall accidents on negligently kept properties. Sometimes, however, victims of assault can also seek compensation for the damages sustained in the assault in civil personal injury cases. It’s a complicated but important distinction, and if you’ve been so injured, it’s time to turn to the professional legal counsel of an experienced Las Vegas personal injury lawyer.

Criminal assault, however, also has a civil component, and victims can file a claim for assault as an “intentional tort.” In this type of claim, the victim can seek compensation in a civil court for the damages he or she suffered as a result of the assault – just as you would in any personal injury case. In order to move forward with an assault claim, you need to establish that you were assaulted and that you suffered actual damages as a direct result of the defendant’s purposeful, wrongful, and harmful actions. In other words, while the person who assaulted you will be tried in a criminal court, the only way for you to recover on your damages is to seek compensation in a civil court via a personal injury case.

If you’re the victim of assault and battery, you’ve suffered plenty, and the physical, financial, and emotional damages you seek may include:

Obtaining compensation for your full array of damages – in their entirety – is the best way to help ensure that you achieve your most complete recovery.

If you’ve been injured by an assault, the dedicated personal injury lawyers at Breeden Malpractice & Injury Law in Las Vegas understand the gravity of the situation and are committed to applying the full force of their experience and skill in their effort to achieve your most favorable case resolution. To schedule a free consultation, please don’t hesitate to contact or call us at (702) 819-7770 today.

Speeding is a Major Factor in Car Crashes

Speed plays an instrumental role in far too many traffic fatalities and not only has an adverse effect on a driver’s ability to control his or her vehicle but also diminishes the effectiveness of safety structures on the road.

The factor that plays the most instrumental role in determining exactly how dangerous car accidents will be is speed. When drivers take it upon themselves to exceed the speed limit dangerously, they make our roadways that much more deadly for all of us. If a speeding motorist leaves you or someone you love injured in a car crash, an experienced Las Vegas car accident lawyer can help.

The Effects of Speeding

Speeding renders the driver, the vehicle, and the road all more dangerous.

The National Safety Council (NSC) also reports the staggering statistics related to excess speed, which include:

Speed Isn’t All About the Speed Limit

Speed limits are set to help keep our roads safer for all who travel on them, but these speed limits pertain only to ideal conditions. A motorist can be speeding dangerously even if his or her speedometer registers a speed that is lower than the set limit. As the road’s condition deteriorates, speed plays an even more significant role, and NSC shares the following corresponding percentages for speed-related fatalities on roadways under different conditions:

Motorists are responsible for safely adjusting their speed in relation to the condition of the road ahead.

The formidable car accident lawyers at Breeden Malpractice & Injury Law in Las Vegas have an impressive track record of helping clients like you obtain the compensation to which they are entitled. To schedule your free consultation, please don’t hesitate to contact us online or call us at (702) 819-7770 today.