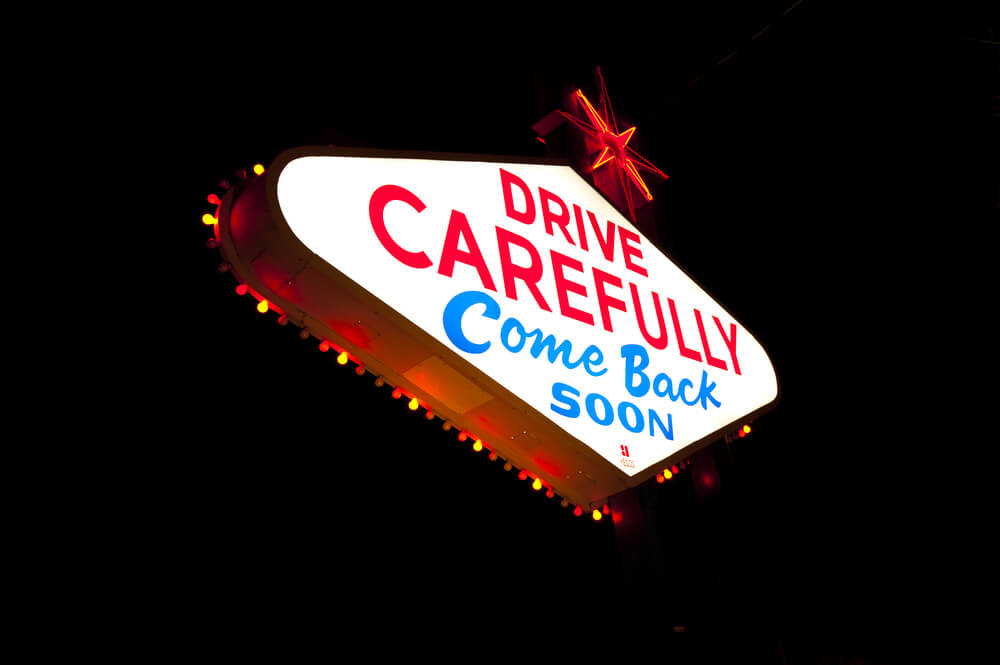 Why Driving Through Las Vegas At Night Can Be Dangerous

Las Vegas is known for its reputation for being quite the bustling and rowdy city, with people coming from around the world to take in the nightlife it has to offer. This nightlife translates into quite a frenzy for those trying to traverse the roads of the city at night. Dangers are everywhere for those driving at night in Las Vegas, and because of this, one has to be careful of all the potential risks posed by the nature of the city’s nighttime activity.

If you’re injured in a crash, whether you are a resident of Las Vegas or just visiting, you should discuss your legal options with an attorney you can trust. Below are some of the more dangerous prevalent risks posed by driving on Las Vegas’s streets at night and how they can cause drivers to suffer injuries.

The first and probably most prevalent risk of driving at night in Las Vegas would be the potential to encounter an inebriated driver. Las Vegas is known as a party city, and people flock from around the world to experience the nightlife it has to offer. Chasing the thrills of the Vegas nightlife often involves heavy alcohol or drug consumption by those partiers who are trying to live it up while in Vegas. This is particularly problematic with those who are tourists to the city, as they want to make the most out of their time in the infamous Las Vegas.

This also means that Las Vegas is a major city for drinking and driving accidents. Sadly, this leads to hundreds of alcohol-related collisions in the region every year. Over five years, nearly 700 people lost their lives in Nevada drunk driving crashes, and most of these accidents (65%) occurred in Clark County. Male drivers between the ages of 26 and 35 were the largest demographic in these types of accidents, who are common visitors to the Las Vegas area.

Another risk inherent in driving through Las Vegas at night is simply the traffic congestion that one finds in the city. Las Vegas is constantly overflowing with tourists and people coming in for pleasure to enjoy the riveting excitement and scenes of Sin City. This leads to a lot of drivers on the road that are unfamiliar with the Las Vegas streets.

It also leads to severe congestion in Las Vegas traffic, which can become even more problematic at night. While most cities calm down at night when people are at home, the same does not happen in many parts of Las Vegas.

At the Breeden Malpractice & Injury Law Firm, we are dedicated to helping victims of car accidents and injuries. If you or a loved one has been injured in an accident due to someone else’s negligence while driving through Las Vegas at night, we are the local law firm fully capable of successfully representing your case. We will fight to make sure you get what you’re legally entitled to in compensation to alleviate the financial and medical difficulties resulting from being the victim of an injurious car accident. Contact us by going online or by calling (702) 819-7770 today to speak to one of our qualified attorneys.