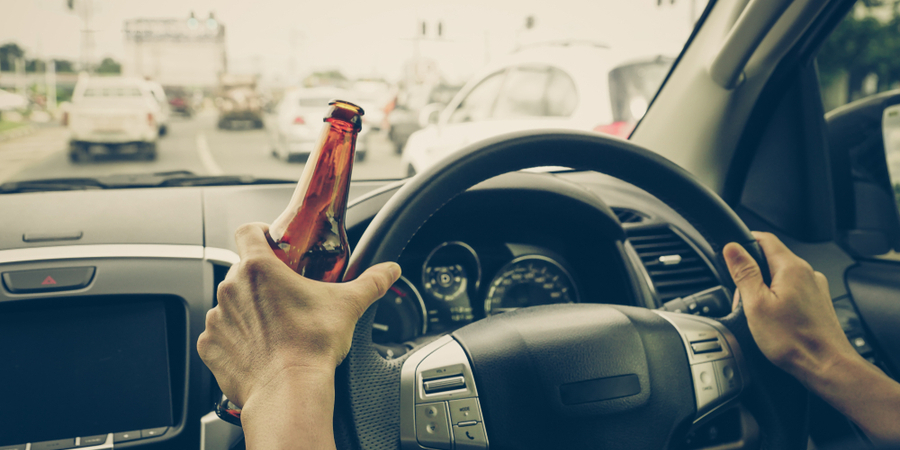 Violations of the law can lead to car crashes and liability for the driver who engaged in DUI or another criminal act. A recent accident in Las Vegas illustrates how intoxicated drivers can cause crashes and injuries. In this case, the best you can do is get in touch with an experienced Lawyer.

A recent crash involving three cars in Las Vegas led to the arrest of an 18-year-old man who is suspected of driving under the influence of marijuana. On June 26, the young adult was booked on charges that include DUI, possession of a stolen vehicle, and failure to obey traffic control devices. At 10:07 that morning, officers responded to a call that led to the rest of the story. If an impaired driver leaves you or someone you love injured, you need the professional legal help of an experienced Las Vegas car accident lawyer on your side.

The 18-year-old driver of the 2012 Mercedes-Benz C250 that instigated the crash in question and his passenger were subsequently transported to the hospital, where police spoke to both of them. The alleged driver – who claimed not to have been driving but whose injuries were consistent with being buckled into the driver’s seat – was arrested after his police interview. The arrest was further supported by field sobriety tests in the hospital as well as breath and blood tests that ultimately indicated the 18-year-old was under the influence of marijuana. The passenger, who wasn’t wearing a seatbelt, was ejected from the car. The Mercedes in question had been reported stolen earlier in the month.

Las Vegas sees its fair share of car accidents, and they come in all shapes and sizes. This accident is unique in many regards. While recreational marijuana is legal in the state of Nevada, you must be at least 21 years old to purchase and use cannabis. Further, driving while impaired by alcohol, marijuana, or anything else is always against the law, and the fact that the alleged negligent driver appears to have lied about who was driving might be evidence that he knew he should not have been driving in the first place.

This accident illustrates the dangers associated with driver negligence and violations of driving laws. This accident took place in broad daylight, and all of the following apply:

While driver negligence can take many forms, and police officers might arrest drivers who violated the law, which can help the cause of injury victims.

If the driver of another vehicle leaves you injured, you owe it to yourself and to your recovery to consult with a dedicated car accident lawyer. The experienced Las Vegas car accident lawyers at Breeden Malpractice & Injury Law are on your side and are committed to skillfully advocating for the compensation to which you are entitled. We care about your rights, so please don’t hesitate to contact us online or call us at (702) 819-7770 for a free consultation today.