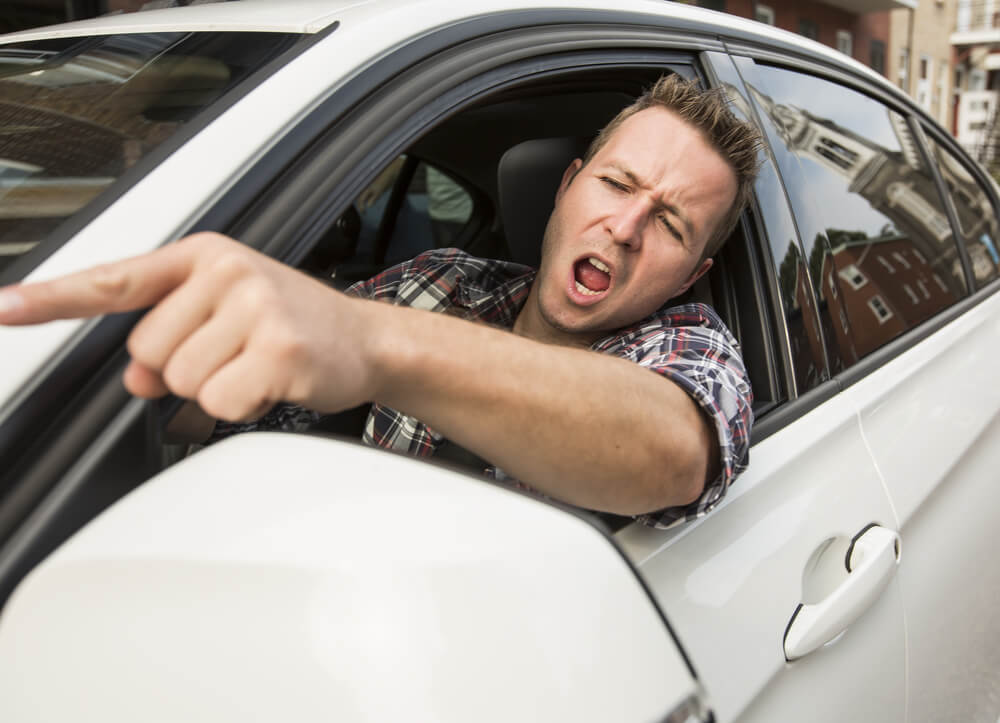 How Aggressive Drivers Cause Injuries

If you regularly drive, chances are you have seen or encountered an aggressive driver who puts everyone at risk of serious motor vehicle accidents. Often, these aggressive drivers are triggered for any number of reasons, but their lack of emotional control on the road can always put others in danger.

What Is Aggressive Driving?

Aggressive driving in Nevada is defined by law to be a combination of two or more traffic violations committed within a one-mile distance.

Examples of aggressive driving behavior include the following:

Such driving is dangerous as it puts the driver and others at risk of serious crashes and injuries. In addition, drivers who engage in this type of aggressive driving often make the situation worse by gesturing in anger or yelling at other motorists who might have done nothing wrong. The worst of these types of aggressive drivers further escalate things to road rage, which might involve physical confrontation, threats, assault, and even murder.

What To Do When Faced with Aggressive Driving

Even among the best drivers, there are times when one makes an innocent driving mistake, such as cutting off someone due to some distraction or just not paying close attention. Should another driver react to your driving in an aggressive manner, the National Highway Traffic Safety Administration (NHTSA) recommends to never react in kind to another driver’s aggressive response.

Rather, be the rational one and de-escalate the situation by taking a deep breath and imagine how quickly things can escalate if you also engage in aggressive conduct. Move out of the driver’s way as soon as you can, and try to go about your day without engaging in any type of risky driving behavior. Regardless of how tense the situation becomes, do not allow your emotions to get the better of you because things can get worse under these circumstances, and they often do.

Protecting Your Rights Following Confrontation with an Aggressive Driver

If the incident with an aggressive driver causes an accident, know that you have rights under the law. Your rights include holding the aggressive driver accountable for your losses by filing an insurance claim for compensation. Compensation sought might include for lost wages if you are unable to work, medical bills for injuries sustained, emotional trauma, pain and suffering, vehicle repair or replacement costs, and long-term care for permanent injuries you sustained in the crash.

At Breeden Malpractice and Injury Law, we are here to make sure that you can hold aggressive drivers fully liable for any harm they caused. You have a better chance at a successful outcome of your claim with the right Las Vegas car accident attorney on your side. Contact us for a free consultation, and we will be happy to be of assistance.