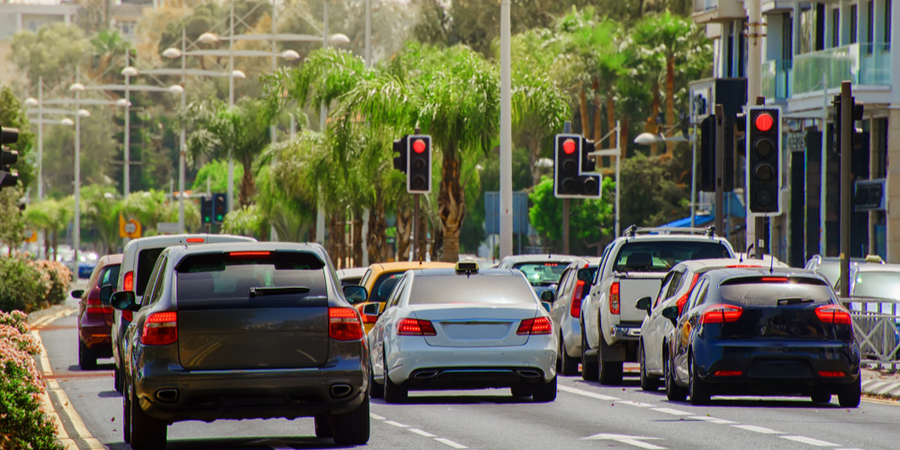 When a driver runs a red light, the results can lead to a serious injury to everyone involved in the accident. Red light awareness helps reduce the risk of injury due to a driver running a traffic light.

The National Coalition for Safer Roads (NCSR) has declared the month of August as red light awareness month, with the hopes of drawing attention to the dangers of those who run a red stoplight. Their motto is “stay on the safe side,” and is aimed at encouraging red light safety for both children and adults alike. During this month, there will be a new event every week. These events are designed to teach red light awareness and methods for staying safe.

The first week of Red Light Awareness month is dedicated to promoting the message “stop on red.” This is one of the most basic and essential lessons to emphasize for both young children and new drivers. Stopping on red is critical for the safety of everyone on the road. Whether it’s a red stop sign or a red light, the color red means stop. Starting on August 2nd, the Stop on Red campaign will provide resources and messaging on social media to help educate parents and children alike on the importance of stopping at red lights.

Recognizing the Signs of a Dangerous Driver

In addition to understanding the importance of red light awareness, it is also beneficial to learn how to recognize the signs of a driver who might run a red light. This can help you protect yourself and your loved ones from being involved in an accident. There are many different reasons that a driver might run a red light, and a few of the most common ones include:

Some of the signs that a driver is dangerous and may run a red light include:

If you notice a driver who is behaving in a way that presents a risk to those around them, it is best to remove yourself from the situation as quickly as possible. This could mean pulling over to the side of the road and letting them pass and then calling the traffic authorities to report them.

An injury due to a negligent driver running a red light can lead to physical and financial difficulties for those involved. If you have been in a car accident with a driver who failed to stop at a red light, it is advisable to speak with an experienced Las Vegas car accident lawyer as soon as possible. The team at Breeden Malpractice & Injury Law is committed to helping those who have been injured in a car accident. We offer a free initial consultation to all new clients, so contact us online or call us today at (702) 819-7770 to learn more about how we can help.